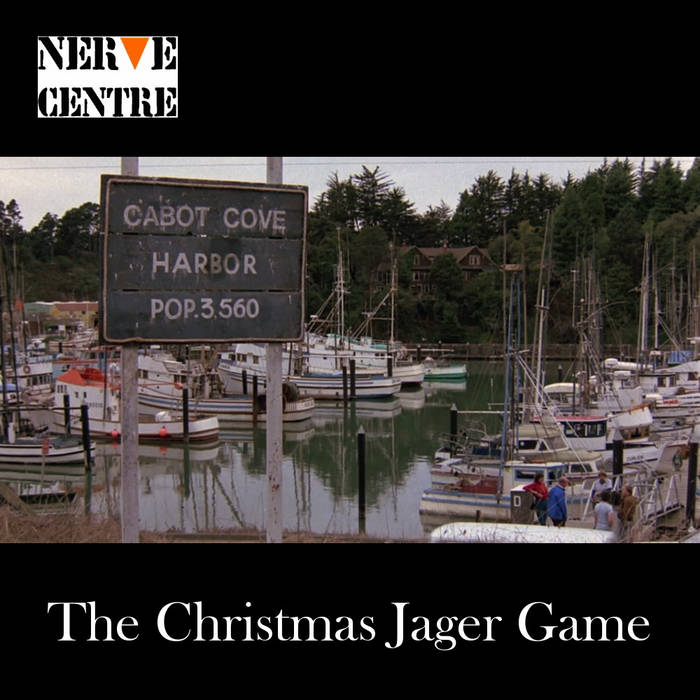 This is a song. It's like a Holiday Special version of a song called The Jager Game, which is its own story and hasn't been released yet. Jon The Drummer tasted spicey Jagermeister released ahead of Christmas 2014 and the lyrics from the original song were made all festive.

Verse 2:
If your shopping’s finished in ten minutes on Amazon, you drink
If Nerve Centre’s plugging their Christmas song from years ago, you drink
If there’s a new version of Band Aid that’s never gonna be as good as the original, you drink
If you’re trying to remember stuff about colleagues’ kids from the last time you spoke to them at last years’ Christmas party to feign interest, you drink