How To Make Oasis Songs Better 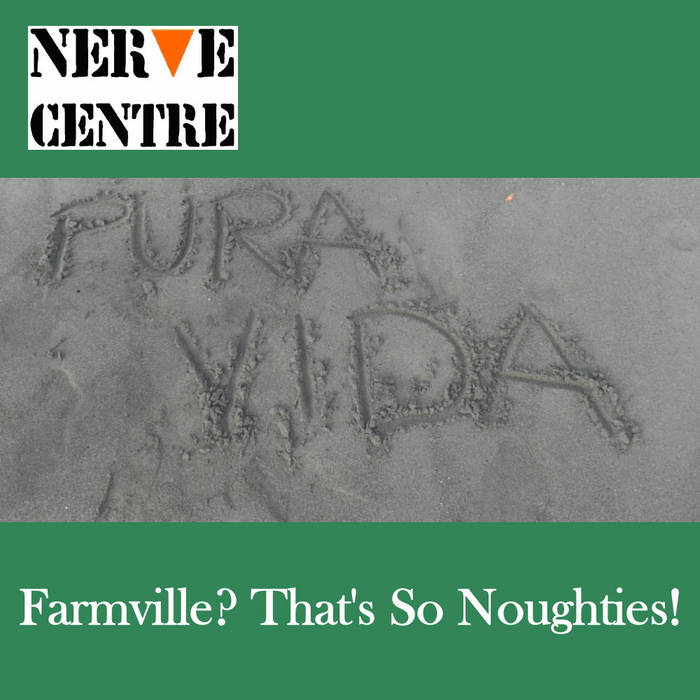 Written on a road trip, in a Land Rover, on his phone, being tapped in as he thought of them. The lyrics just happened, which was unusual for Ronan, whose normal method of writing involves teasing out lyrics over some guitar chords.

The lyrics pretty much sum up what it's about: on a road trip, and songs that had been in Ronan's head for years were suddenly just... better. Perhaps influenced by the sunshine and not being in his old job.

Verse 1:
These songs sound better today
Thank the million times I heard them yesterday
Half a world away from things I'd been fearing
The sun, the road and Brummie engineering

Pre-chorus:
I heard them all on the 65
On every day I died a little inside
If your Oasis tracks sound bored
Take them up Route 34

Chorus:
I've had these songs in my ears for over eighteen years
And though they've always sounded great
They've never sound the same again

Verse 2:
Pacific coast on my left hand side
Riding in the Costa Rican sunshine
Can't believe the sites I'm seeing are mine
Thinking about the music of '95

Middle 8:
In a few years time when I'm ready to die
And I want to hear Oasis one last time
I know I'll have that road trip in my mind
February 2014
Lost where I never dreamed to be
I know I'll lie there and I'll smile