from B​-​Sides & Rarities? That's What She Said by Nerve Centre 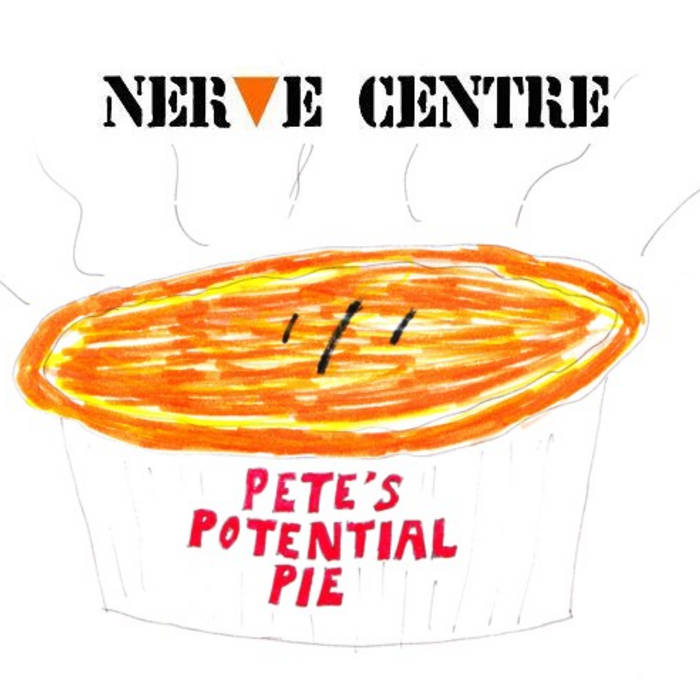 This one time, we played a gig on the roof of a night club called GateCrasher in Birmingham. Zane Lowe was DJing inside. A certain bassist, who shall remain nameless, wanted to get this girl he wanted to poke to work promotions so he could impress her by getting her in for free, but she bought a ticket, so she wasn't impressed, so this bassist, who shall remain nameless, didn't poke her. So that's what this track is about.

The chanting at the start is an imitation of what the audience were chanting before and after our set. It was a good night.

Verse 2:
But she went and bought a ticket for the show that night
Played the best gig of our life, folks kicking left and right
Pete still though she’d want to know
Even though she paid in to see Zane Lowe
Cos tonight, of all nights
Pete was gonna get his pie

Verse 3:
Some hours later it reached the morning light
Out the back of Subside, Pete showed with no signs of pie
Turned out she didn’t care to know
After paying in to see Zane Lowe
Tonight of all nights
Pete didn’t get his pie.