Wipe That Face Off Your Head 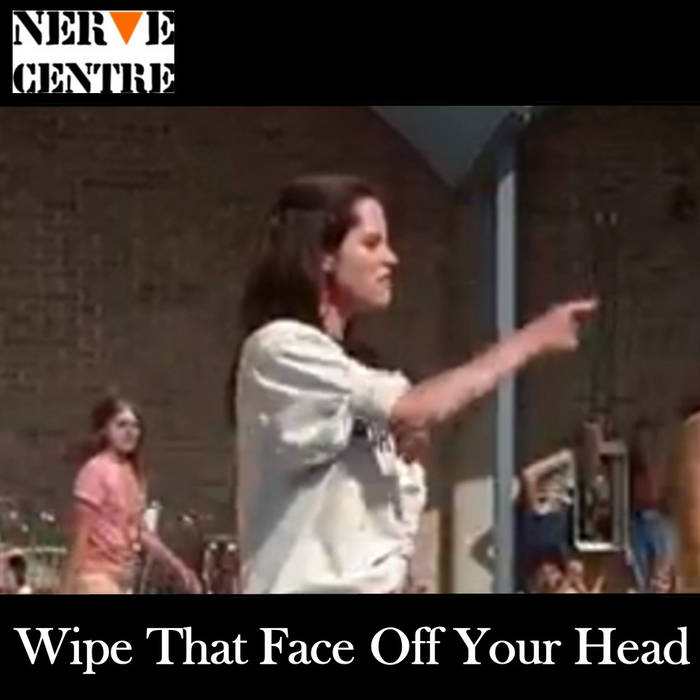 Once upon a time during a practice, James The Lead Guitarist was called away for a work issue. The other band members expressed their frustrations by writing a song called "Jimmy And The Window Lickers".

Amidst concerns of the not-very-politically-correct aspect of this song title, alternatives were brainstormed. With all the alternative titles flowing, it was decided to write lyrics for all of them.

The album can be interpreted as a metaphor for the lack of originality in modern music. Being more of a piece of art representing a particular social commentary, rather than a music album, it is priced accordingly: the persona who might want to own this album is also the persona who would respect the artistic nature of the project and pay for that.

All tracks written by Nerve Centre.