What're You Looking At? 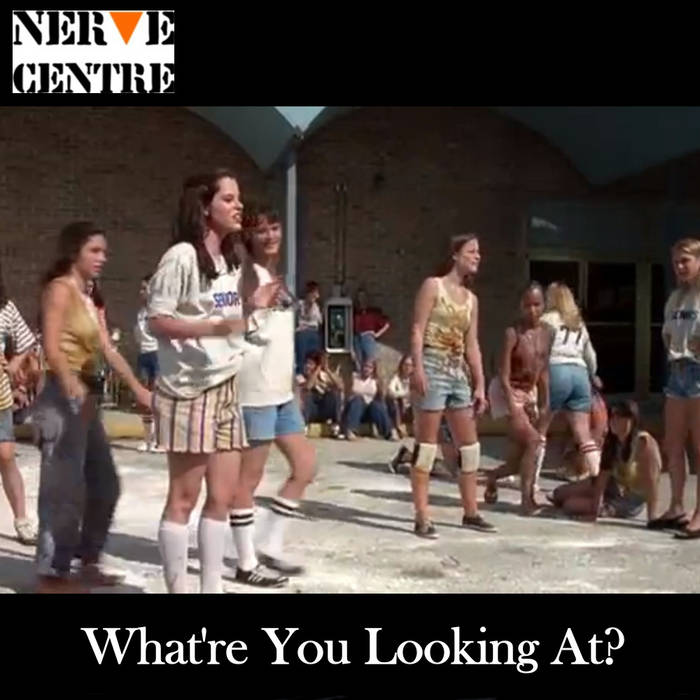 Way back in 2010, Ronan The Singer decided that including a verse of 99 Problems by Jay-Z in live performances of Self Confessed might be fun because audiences wouldn't see it coming. He was right.

The second verse was used because it references wrongful arrest, which has also been a part of the history of Irish immigrants, and Ronan is an Irish immigrant.

In May 2014, Nerve Centre finally decided to record the track, with Jay-Z, using the vocals from the acapella version of Jay-Z's The Black Album.

It was then decided that there were so many versions of the track around that it could be fleshed out into an album. Not an albumy album though. It's somewhere between a self-indulgent art project, and an historical record of the track which shows how it evolves from one guy by himself in his parent's attic, to recording in a studio, and the revolving personnel over time.

The album isn't for sale for a couple of reasons:
(a) Six of the nine tracks are pretty awful. Interesting if you're interested in the history of a song and how it changes over time with different people involved, but still, pretty awful.
(b) Getting the rights to use a Jay-Z sample for a commercial release would cost much more than we have or will ever make. It's hoped that as long as profit isn't being made, it'll be left alone.

Cover art taken from the film Dazed and Confused, written and directed by Richard Linklater. Used without permission.