B​-​Sides & Rarities? That's What She Said 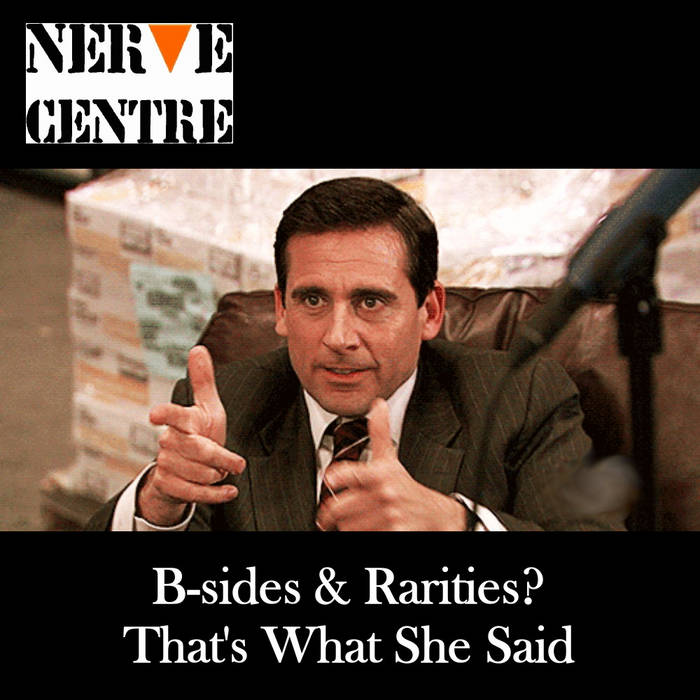 In the early days of Nerve Centre, the band was incredibly ambitious and was going to release singles with B-sides. Learning that recording music was both time-consuming and expensive, and actually, it was really difficult to sell the minimum amount of CDs they could order as it was, they never bothered.

The tracks on this album are the intended B-sides for singles from the first album, "...And All I Got Was These..."

They've been available to stream all along, but now, for the first time, they are available for you to own and keep and cherish.